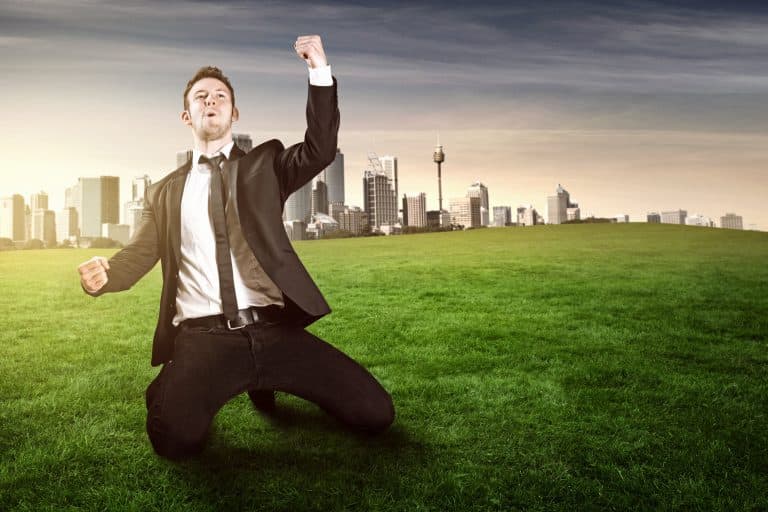 You’ve re-thought your recycling system, installed recycling stations with clear, simple signage, you’ve fired everyone up in a company-wide meeting, and everything is set for your recycling rates to rocket through the roof.

But nothing happens. Your new, clearly labelled waste streams lie forlorn and empty, and general waste is overflowing.

The problem is that you can fire up your staff and make it as easy for them as you possibly can, but nothing will happen if their mindset doesn’t change. What you need is a green champion to boost your office recycling!

What is a green champion?

Simply put, their job is to change the mindset in your company; to create and maintain a culture of recycling and waste reduction. They’re not a law-enforcer; not some-one who nags everyone to put their rubbish in the right bin. They lead by example and encouragement. They are a member of the team, not a manager. They are not a police officer, but a cheerleader.

What does their role include?

This can vary depending on how much recycling already happens in your company, but let’s assume for now that you’re starting pretty much from scratch, and have just launched a drive to increase your recycling rates in the office. You’ve installed new recycling stations, educated everyone as to recycling, and launched the campaign at a motivational company-wide meeting.

What your green champion – let’s call him George – will do now is keep the fire burning. He will be on the look out for people among the staff who aren’t recycling as much as they could be, and find out why. He will strive to squash any negative feeling about the campaign, and will do his best to maintain the feeling of duty that everyone had when they walked out of that fire-up meeting.

If George does his job, there will come a time when staff mindset changes and recycling is simply a habit. But that doesn’t mean George’s job is done; there are always greater heights to strive for. George can now start new drives on other issues around creating less waste and reducing impact on the environment.  Some initiatives could be: 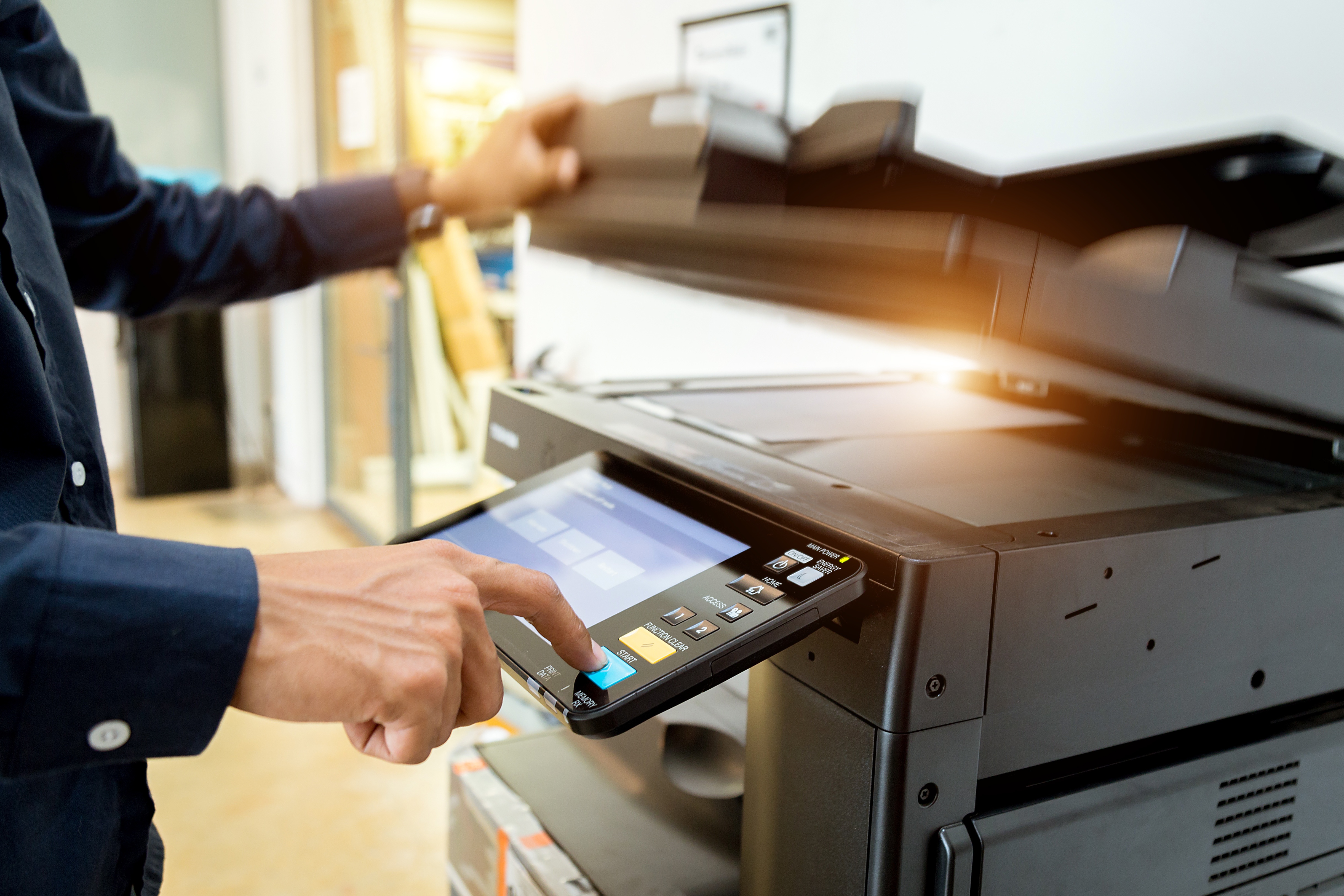 What are the qualities of a green champion?

George’s role is essentially change management, which is probably something you’ve had to deal with before.  Some essential qualities for this are:

What are the day-to-day duties of a green champion?

These will vary according to the stage of the campaign, but let’s stick with the example of George and your recycling campaign. 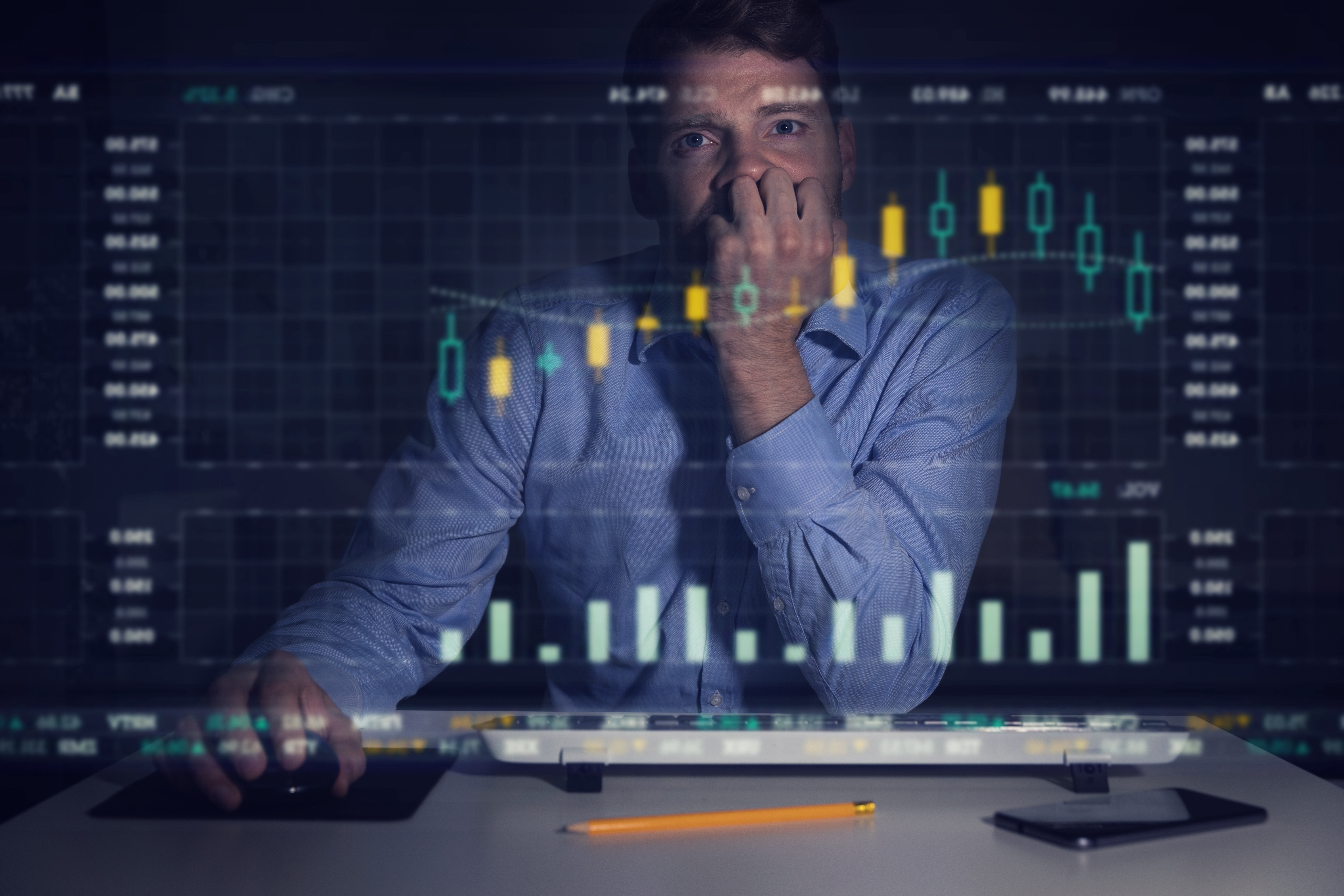 How to find your green champion

After reading this post, you may have a clear idea of who your ‘George’ is, but you may have a blank mind. To make this work, it’s vital that you find the right person. Of course, they need to be as closely aligned as possible to the qualities listed above, but here are a few key things to bear in mind:

Hopefully now you’ve got a good idea of how to appoint and train a green champion. Time to sit back and watch your recycling rates rocket through the roof!

If you want to learn more about how you can increase your recycling rates fill in the form below to contact us.