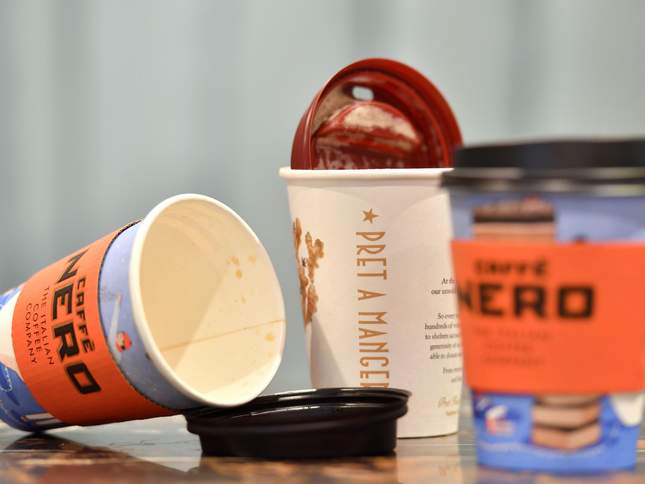 The government has promised action on single-use plastics and coffee cups but, like all things bureaucratic, it’s moving very slowly. Implementing a system like those in various European countries would be a mammoth task. Each different council has its own waste management system, unlike the centralised systems in place in countries like Germany.

So, many companies are tired of waiting, and are choosing to take action themselves. Here are a few ideas that you can use to join the war against our single-use lifestyles.

Implement your own Latte Levy 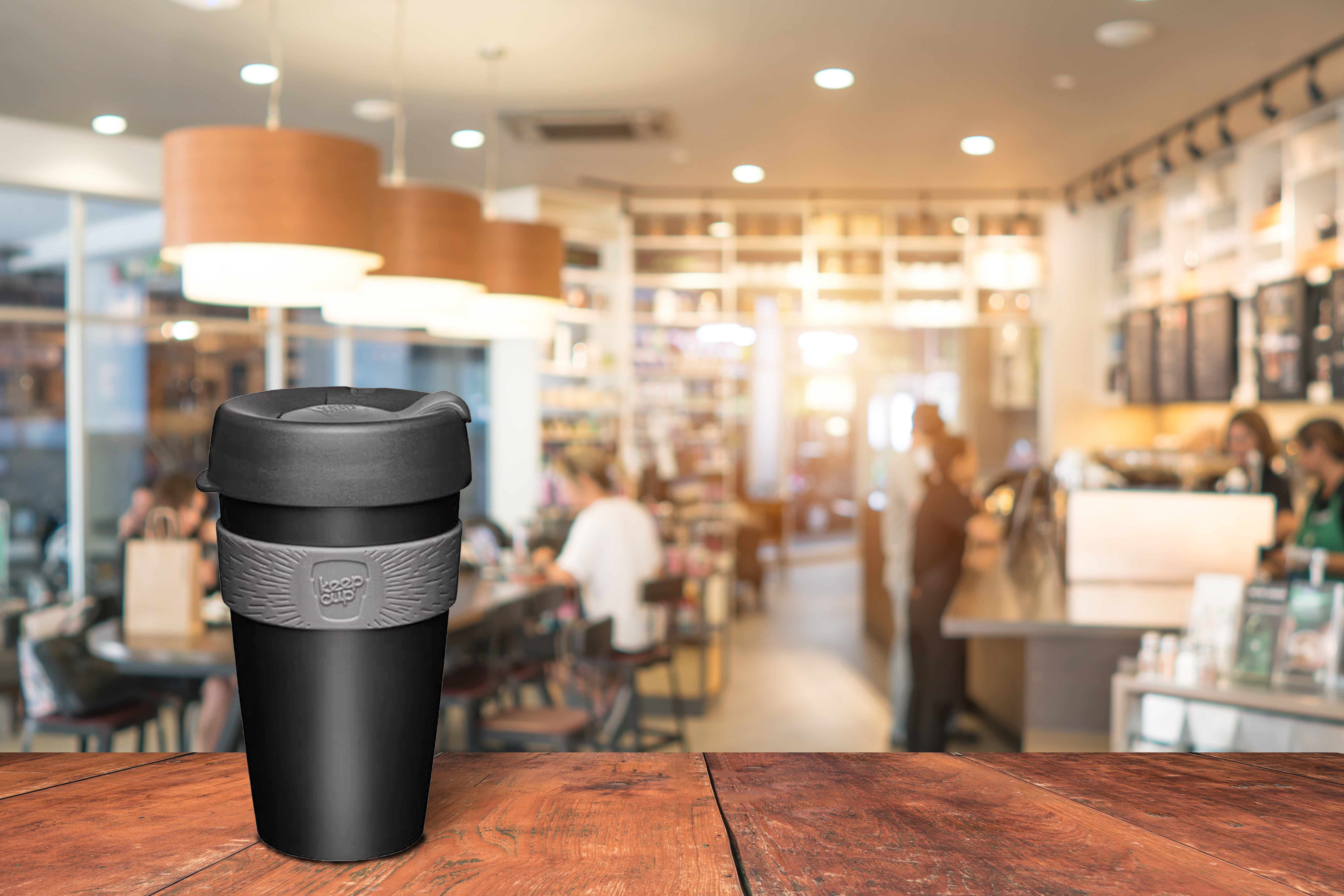 If your office has its own coffee shop, then this is something you could implement at almost no cost to your company. There are varying opinions as to which type of disposable coffee cup charge is most effective: a positive angle (e.g. offering staff a discount for bringing their own re-usable cup), or negative (charging extra for having to use a single-use cup). Experiment and see which method works best for your staff.

But what if you don’t have your own coffee shop? Does it mean you can’t take action? Far from it. Even the smallest of offices produces enormous amounts of single-use waste, and everyone can do something about it. 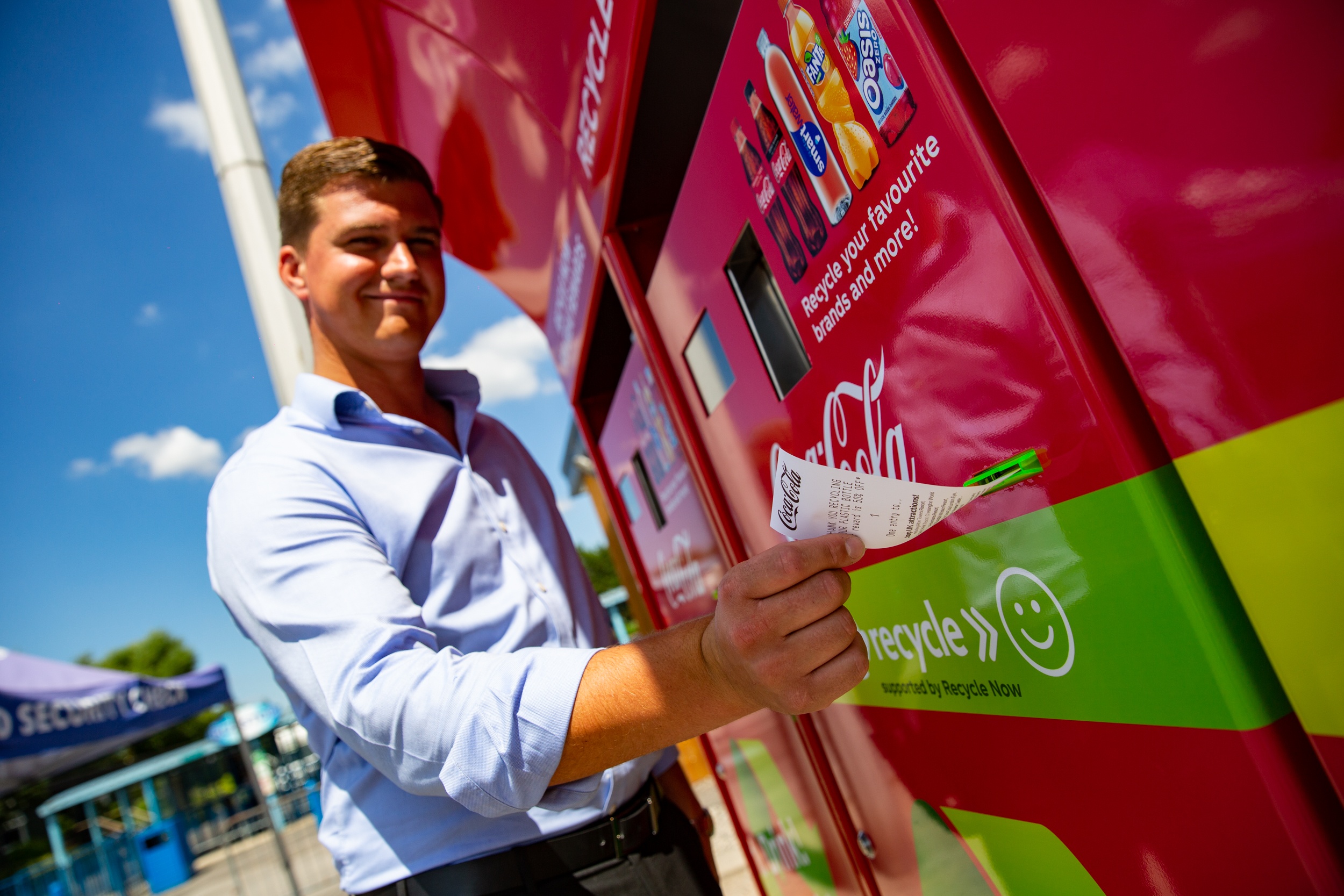 This can be one of the simplest ways to take action. Many reverse vending machines are relatively inexpensive, in comparison to other schemes. It is also quite simple to roll out; simply installing a machine at your company and immediately having an effective recycling incentive scheme in action. The machines available today offer an almost limitless range of possibilities for reward. There is a common mindset that reverse vending is something expensive and complicated that only those with a big CSR budget can do, but this is not necessarily true.

Get some cup recycling bins

Most people think that single-use coffee cups can’t be recycled, but this isn’t true. They can be recycled, and there are plants in the UK that will recycle them. However, they can’t be added to the mixed recycling waste stream; they need to be recycled separately. Every office, even the smallest ones, use an enormous amount of coffee cups each day. Taking the step to recycling these could be the simplest way to take action. Speak to your waste collector to see what they can do, and grab some simple cup stack recycling bins.

How can you affect more than just your own staff? How can you make a bigger impact on the environment? Think outside the box, think outside the four walls of your office. Why not involve your customers, your suppliers, or partner up with another company? Most companies will be glad of an opportunity to boost their own CSR; it’s a win-win-win situation – you boost your CSR and your brand perception, so does your partner company, and you make a bigger impact on the environment.

If you’re needing some inspiration, check out how Coca-Cola and Merlin Entertainments partnered up to reduce plastic bottle waste. Over the 2 months this campaign has been running for so far, 14 reverse vending machines have recycled 26,373 bottles – now that’s a real impact! 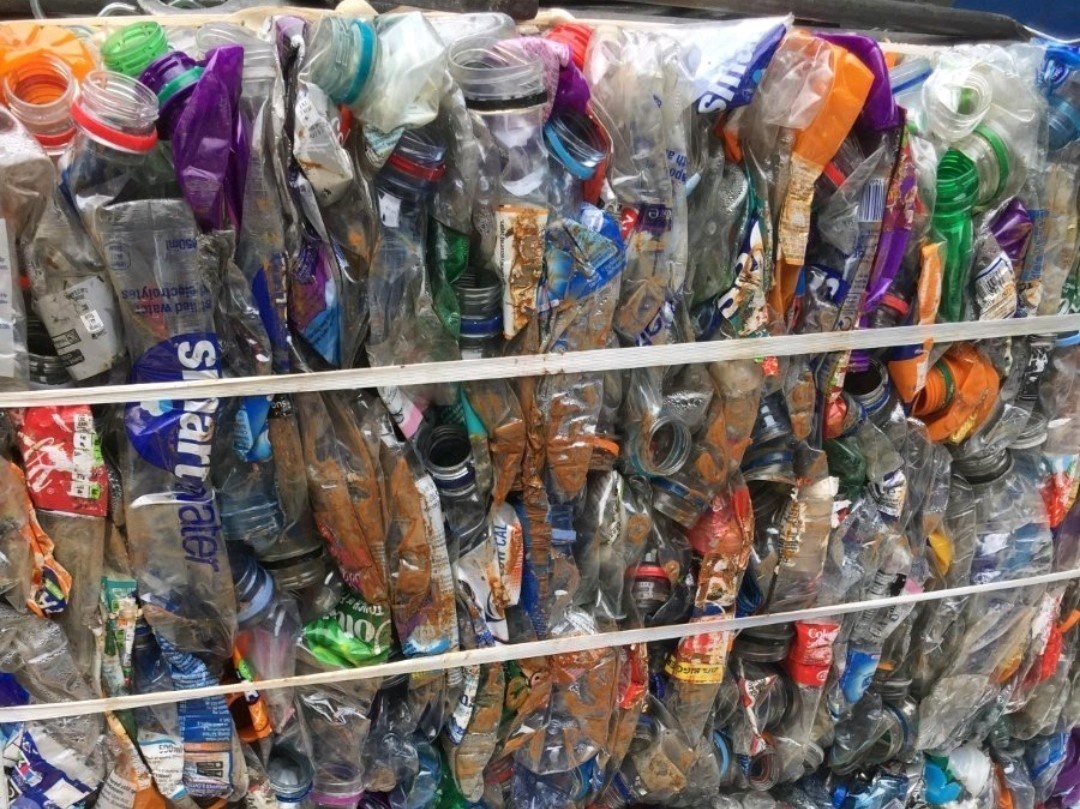 These are just a few ideas to get you started. So many companies don’t think they can make a big impact, so they don’t do anything, but if every business just took some small action, we could really make a difference.