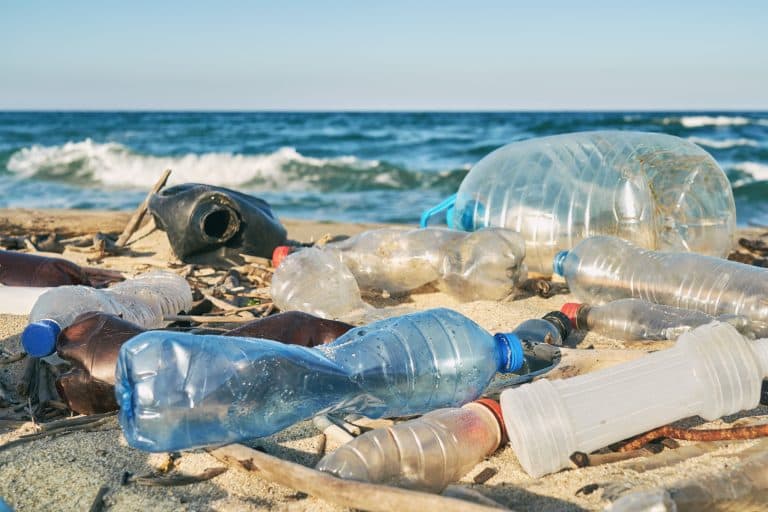 Just over a year ago, David Attenborough’s ‘Blue Planet II’ was aired. This single programme revolutionised the mindset of an entire nation. Millions of people we’re spurred on to change their habits. But how was this such a success? How did a documentary about ocean life change the way a nation thinks about single use plastics?

We believe there were 4 main reasons Blue Planet struck such a chord. In this post, we’ll dig into what they were, and how you could use these techniques to change recycling habits in your workplace.

We’ve always known in a kind of abstract way that we should recycle stuff, and that there’s some plastic floating in the sea, but Blue Planet II did two things to change this: it showed the massive extent of the problem, but more importantly it clearly linked our habits and behaviours with the huge problem affecting our oceans. It showed us that the huge amount of plastic we throw away is directly linked to the welfare of marine life.

It was impossible not to be affected by how plastic pollution is affecting marine life. It put out a powerful message that thousands of marine animals are suffering and it’s all because of us. It added in the all-important emotional element; it wasn’t just some abstract and fairly meaningless figures; it was real animals in natural environments in danger because of us humans.

Let’s face it; climate change can sometimes seem pretty obscure. Scientists come up with figures which, although shocking, aren’t usually very tangible. Blue Planet II was very tangible. You didn’t need to have a PhD to see that this is undeniably a big problem, and it’s 100% our fault. Nobody could argue that all this plastic is ‘part of a natural cycle’ or that it ‘would have happened anyway, and there’s nothing humans can do about it’. The message was crystal clear, abundantly real, and obviously entirely the fault of humans. 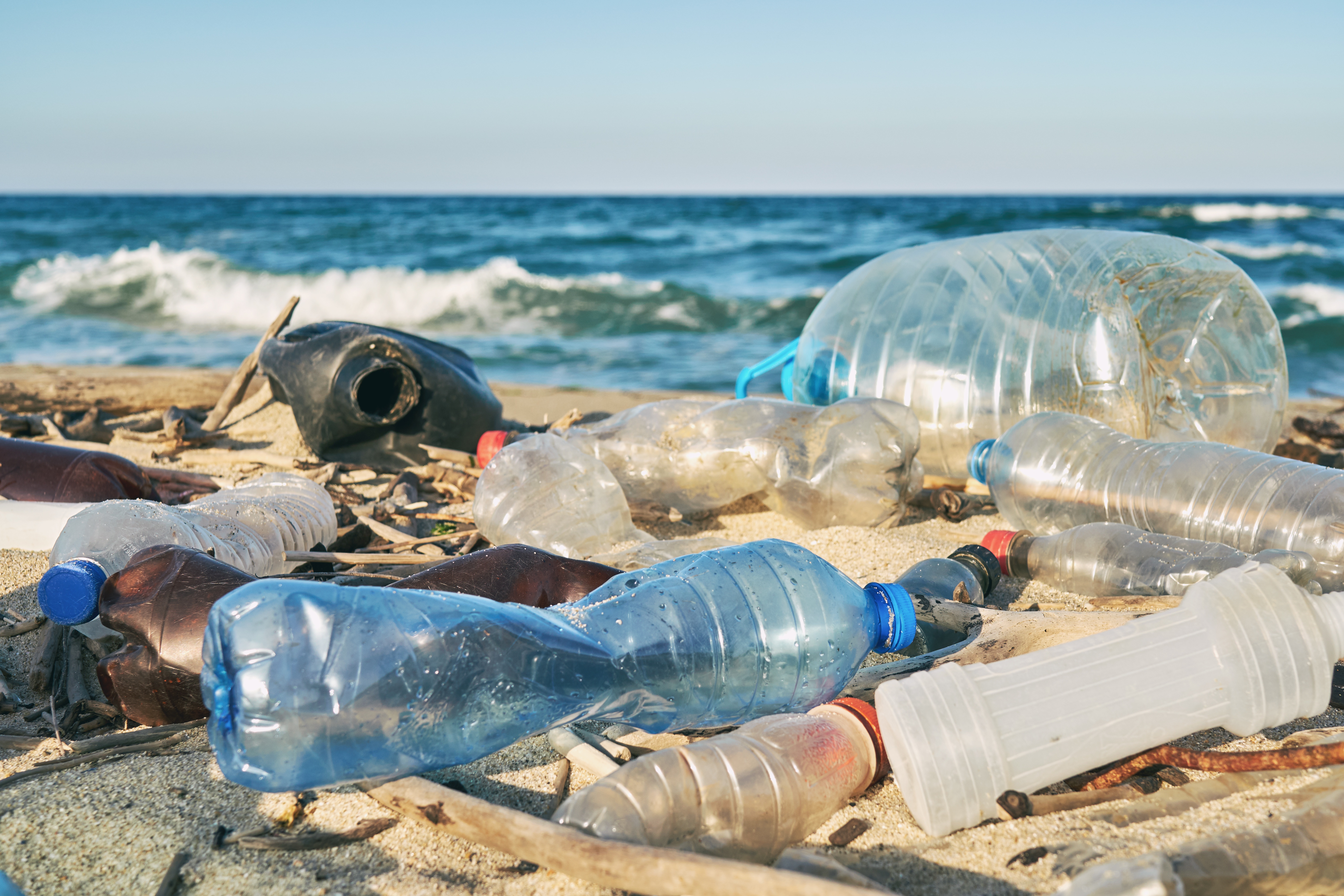 How can this help you?

Well if you’ve got this far into the post, you may be having a bit of a headache getting people to recycle. So what can you learn from Blue Planet II?

To make your message relevant, you need to know how well your staff currently recycle; are they not doing it at all, or just incorrectly segregating waste? What percentage are currently engaged? If you start teaching Grandma to suck eggs, your staff will turn off, and you won’t get results, so start by figuring out what will actually be relevant.

So what’s the best context for you to use? A great place to start could be show your staff the complete waste management process. How many people who create waste in your company know what happens to it? Explaining the reason behind your particular waste streams, and why only certain things can go in the mixed recycling stream can be incredibly effective in helping staff to correctly segregate their waste.

Food wholesaler Brakes are a great example of this. They partnered with their waste management company ACM to create a simple & clear video which showed Brakes staff more of what went on behind the scenes, and gave them a good view of the bigger picture.  This video was played on reverse vending machines at Brakes. 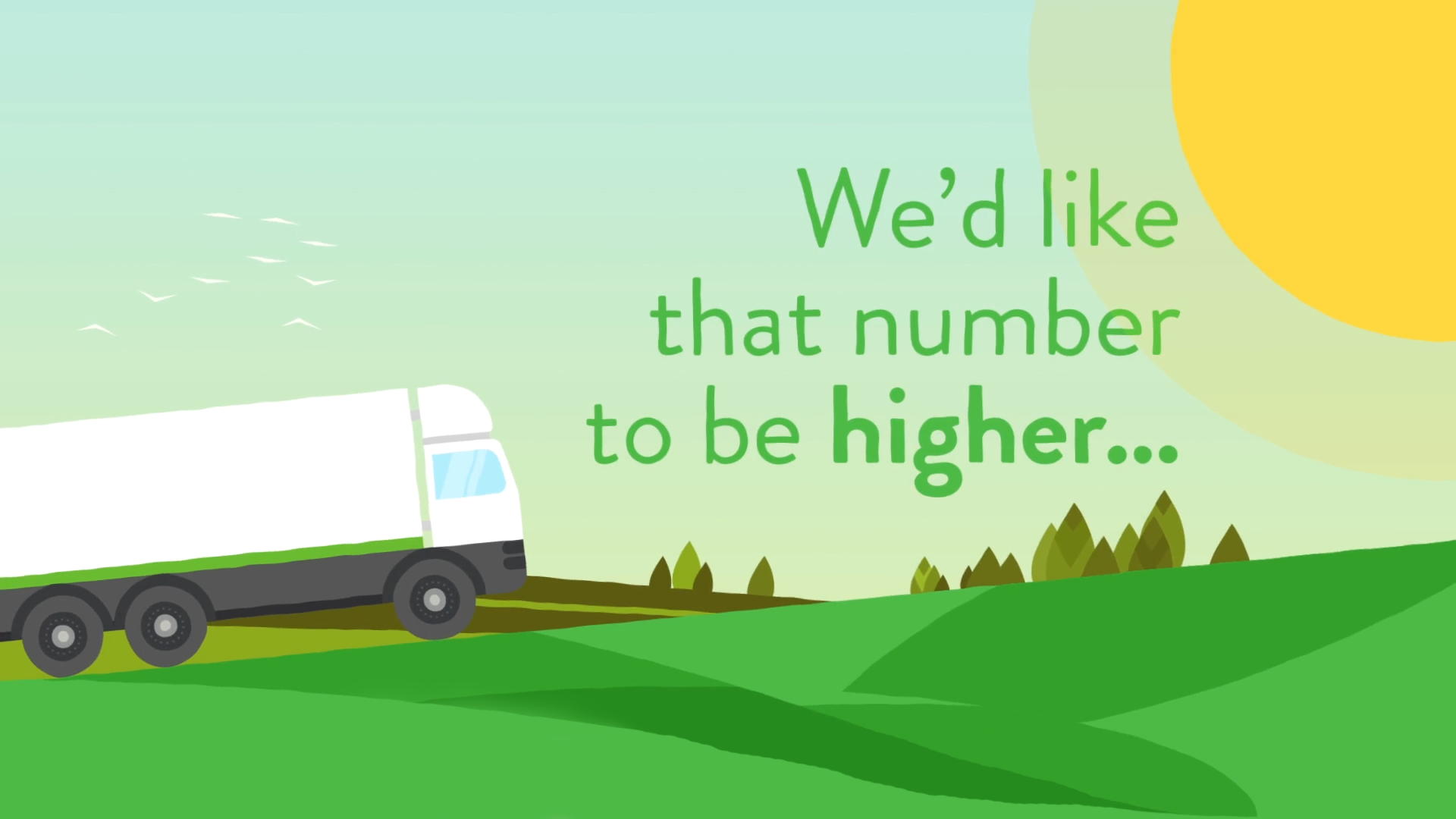 So should you do some tear-jerking to get people to put stuff in the right bin at work? Probably not, but we think you can employ some emotional tactics. If you happen to know anything about marketing, you’ll know that emotion engages people; any emotion, not just sadness – anger, happiness, excitement, even hilarity are just as effective.

The key thing is to ensure that your messages are not just a load of facts and figures. It’s tempting to just compile some shocking statistics, and there’s nothing wrong with this, but you really need to do more. Making your recycling campaigns interesting and fun can make a massive difference.

Environmental charity Hubbub have some great examples for how to make recycling fun. Villiers Street in London has long had problems with littering; cigarette butts were a particular problem. Hubbub identified that the most common cause of this was young men leaving bars and clubs, so they came up with the ballot bin, which asked ‘Who’s the best player in the world; Ronaldo or Messi?’ The result was an immediate reduction in cigarette butt littering.

So what can we learn from this? Well the campaign was not only a fun way of approaching the problem, which in this case was littering, but it also addressed our first issue extremely well; relevance. Hubbub discovered what the main problem was (cigarette butts), and who they needed to target (young men), then directly targeted the campaign at that audience.

Be honest, how many of your staff are really going to process a stream of statistics? If you start throwing shocking facts and figures at them, they will quickly get blinded by science. Like Blue Planet II, your campaign needs to clearly present the issue in a way that is easily understandable and visual will always be more powerful.

For some ideas on how to do this, we’ll turn once more to Hubbub. They recently ran a campaign ‘For Fish’s Sake’. This campaign’s aim was to stop Londoners from littering, as so much rubbish was ending up in the Thames. To do this, they set up stalls around London, particularly in Putney, displaying items that had been taken from the Thames. This proof of the littering issue London has was an effective way of encourage a behaviour change among Londoners. 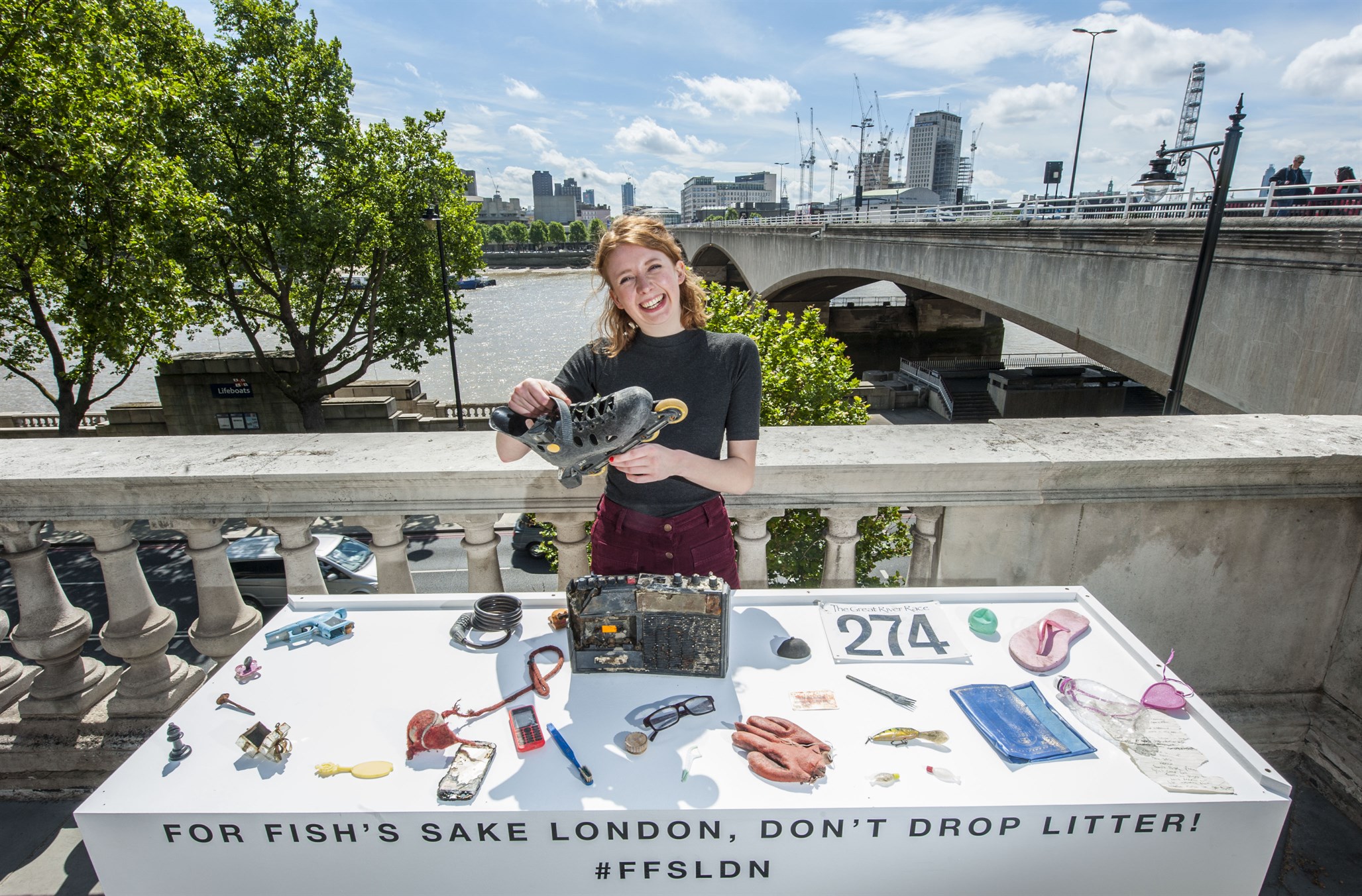 What are the biggest challenges you have in getting people to recycle? Got any great success stories to share? Let us know in the comments below!